So true. Nowadays the only way to get the attention of your viewers is to place their interest before your message. Technically, humans are very subjective animals who always place their attention on the things they like or enjoy the most. I like how Leandro Bonfim illustrates the idea with strong visuals, or rather, visuals that are compelling to couch potatoes who are so used to their TV programs! Print is still a prevalent media to communicate with our viewers. 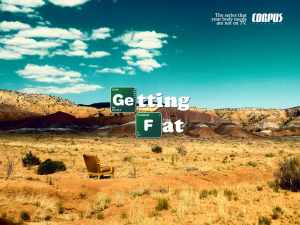 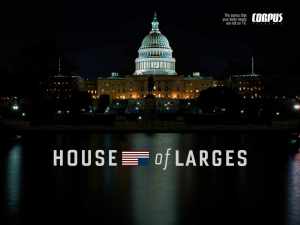 This advertisement for baby carrots just shook me off the chair. They actually made healthy food so annoyingly attractive through unhealthy food advertising. LOL. Clearly, simple healthy food lacks good marketing effort. I for once believe that the whole ‘re-skinning’ process is not just merely putting on hippy looking visuals but rather using stronger messaging. Perhaps this advertisement has taken a more outlandish approach, but one that mimics how a typical junk food commercial might actually behave. I wonder if successful advertising means mirroring the traits of another category. Regardless, this ad has gotten my attention nonetheless. 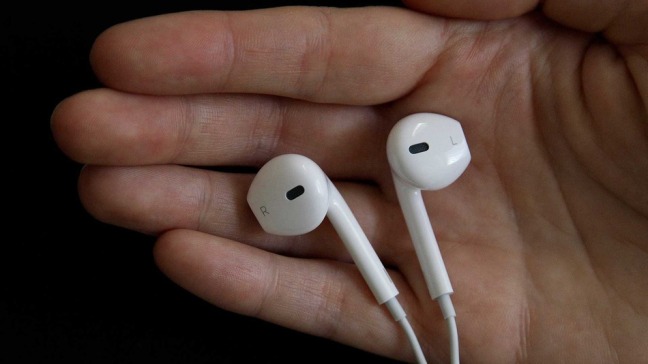 An article on Mashable reports that Apple’s EarPods might feature heart rate and blood pressure measuring functions in the near future. More rumors surround this discovery with claims that Apple might have this new innovation as part of their future Apple wearable line. Most notably the iWatch. These were rumors from Secret, an anonymous app which sometimes feature juicy news that might not pass off true. Interestingly, if these rumors were true, it does make sense that Apple tied up their products with something that benefits their users.

Companies are tapping vigorously on functions within their organizations to create core competencies and developing them into an competitive advantage. Such is a great example of effective use of competencies where technology, design and strategy propel innovation. These features add value and improve the daily lives of people like you and me. And I think its a pretty smart and valid integration of functions. However, such innovations remain a novelty in today’s context still.

As we all know, one of the top causes of death in the world right now is Cancer. It is extremely tormenting and scary. While it is fatal and dreadful, there are some who had survived. I think a good way to show support for cancer is to create more awareness for it. AMV BBDO launched an outdoor guerilla billboard featuring four cancer survivors – Anna, Parminder, Adam and Linda. These four brave souls used their bodies to blend with the background of the billboard. By painting their bodies with paint, they were able to blend with the sign behind them. Thus, allowing commuters at London’s Victoria Station to witness this brave act of expression in an effort to create awareness for the Cancer Research in UK. To fight against cancer, one does not simply depend on will power alone, it is imperative that there is both social and financial support. The headline, “Beat Cancer Sooner” reflects a lot on communicating the message across. I would say props to the four brave souls for shouting out to the public. 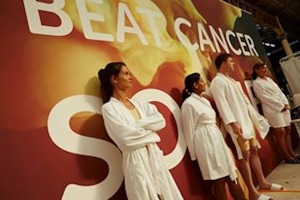 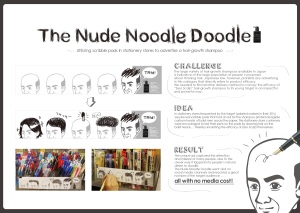 Good advertising does not equate to high budget over-the-top campaigns. With great strategy and creativity, we can create wonders to promote a product’s efficacy. There is a demand for good shampoos that provides effective hair-growth results but were unable to place their claims because the Japanese law prohibits efforts to explicitly declare their product efficacy. Hence, this led to a rather peculiar way of advertising hair products. Stationary stores which are mostly frequented by workers with possible balding symptoms, had scribble pads with ads for the shampoo printed on it. The artworks depicted heads of bald men urging customers who are testing their pens to drew on the balding heads, at the same time bringing across the message of the power of Zero Scalp. These ads caught the attention of customers because of it’s innovative yet amusing way of showing the product efficacy. This Nude Noodle Doodle went viral on social with great consumer response. What is best is that it really do not incur any media cost.

I particularly like this method of advertising because it places a product into another product’s category. The idea of cross category advertising is rather interesting because one would never know how it will turn out to be until you try it.