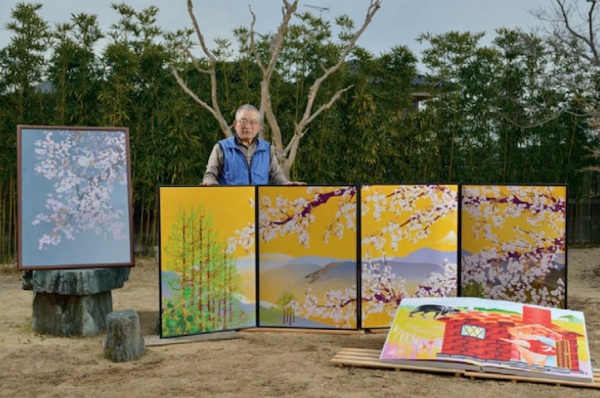 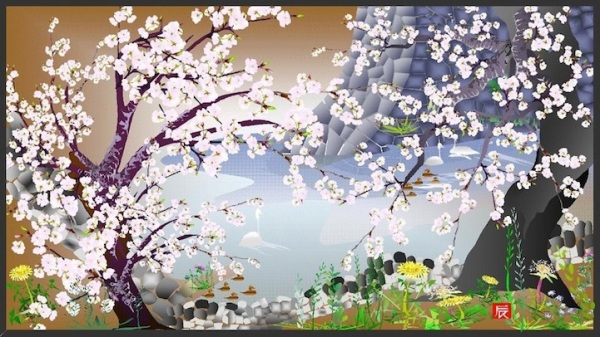 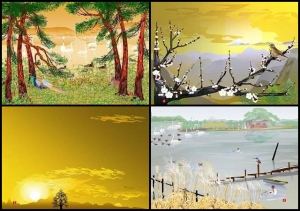 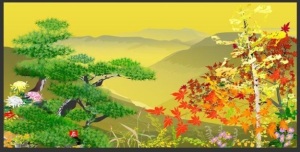 This post reminds me when I was a designer. Back in those days, I would slog in office the entire night with my face glued to the mac while I craft my visuals diligently, working towards the client’s deadline. Being a designer has never been an easy job. The idea of being helmed a master of art and one having the eye of an artist is not a simple task. Discerning as a photomaker, the photoshop software is a designer’s best friend. Today, we have Mr Tatsuo Horiuchi who have proven this wrong by using what most people would be surprised – the Microsoft Excel spreadsheet software. He creates beautiful traditional Japanese paintings alike its original copies, natural landscapes that are so amazingly detailed. All so full of its cultural richness.

“I never used Excel at work but I saw other people making pretty graphs and thought, ‘I could probably draw with that. Graphics software is expensive but Excel comes pre-installed in most computers… And it has more functions and is easier to use than [Microsoft] Paint.”

The man has since went forward to champ a few more compeitions with the work he created. He has even won first at the Excel AutoShape Art Contest in 2006. Kudos. Check him out here.

One thought on “Digital spreadsheet art”